Nestled high above downtown Cincinnati and the beautiful Ohio River; historic Mount Adams has shared a rich and fascinating history with the City of Cincinnati. Named after President John Quincy Adams, who in 1843 delivered the dedication address for what was then known as the world’s most powerful observatory, the Hill has long offered pleasant, convenient neighborhood living. 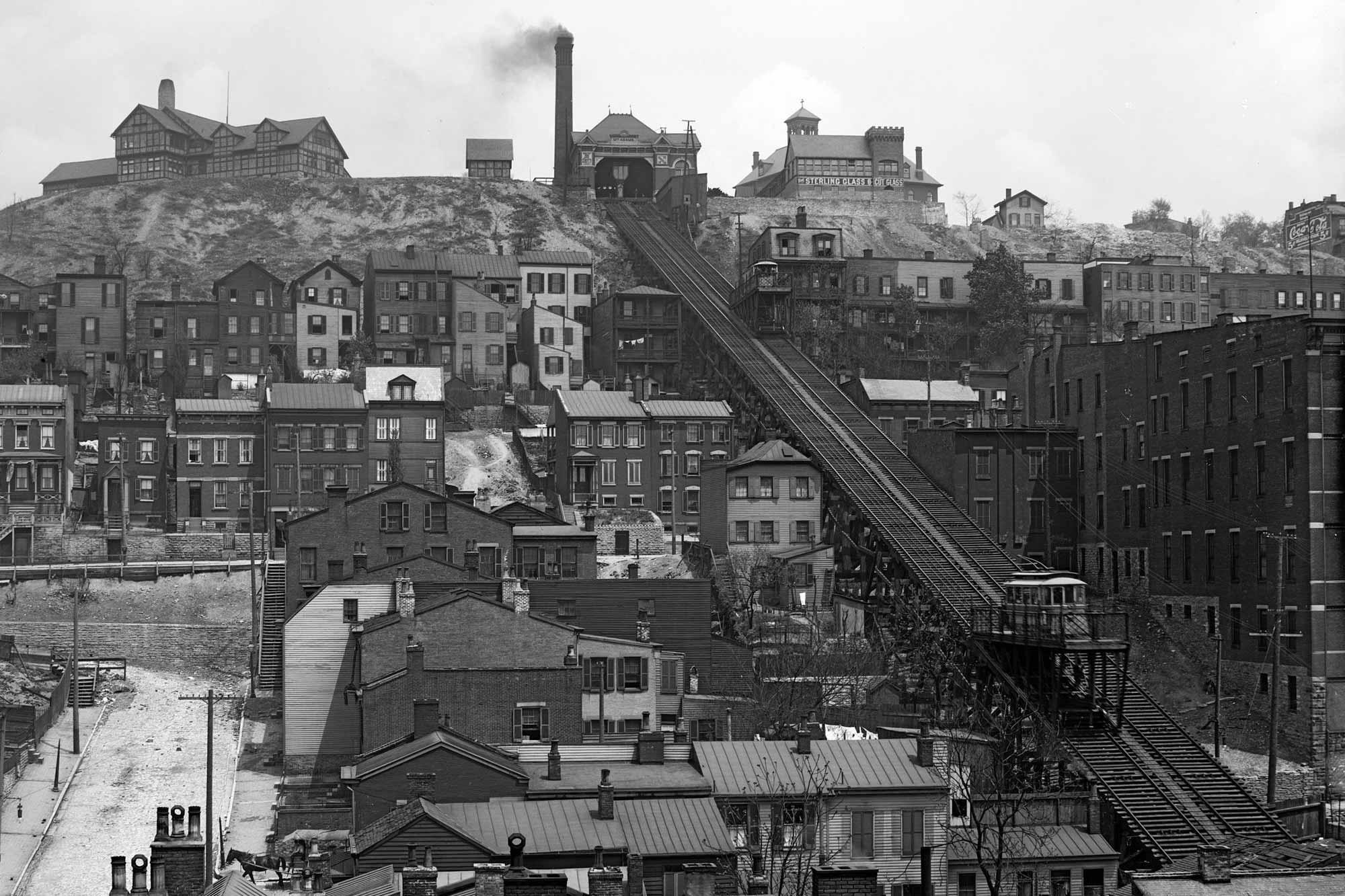 Recognized as a geographical landmark in Cincinnati, Ohio, Mount Adams was originally known as Mount Ida. This former title was based on a woman named Ida Martin who once lived in a hollow sycamore tree on the hill.

The majority of the area was purchased in 1831 by a wealthy attorney named Nicholas Longworth. He decided to develop the land as a winery vineyard and found great success in this endeavor. Operating for over 32 years, the area thrived as a winemaking hub and many claimed Longworth’s wine was even better than French champagne.

After Longworth passed away, the area was renamed after former U.S. President John Quincy Adams because he dedicated the area’s Cincinnati Observatory in 1843. From that point, the area began to develop into a bustling neighborhood. One of the biggest impacts came when the Mount Adams Incline railroad track was finished in 1872, linking the community with downtown Cincinnati.

As the late 1960s rolled around, developers began to make renovations and improvements to the Cincinnati suburb in an effort to attract more people who may be interested in moving to Mount Adams. Since that time, it has become one of the wealthiest communities in the Cincinnati metro area. 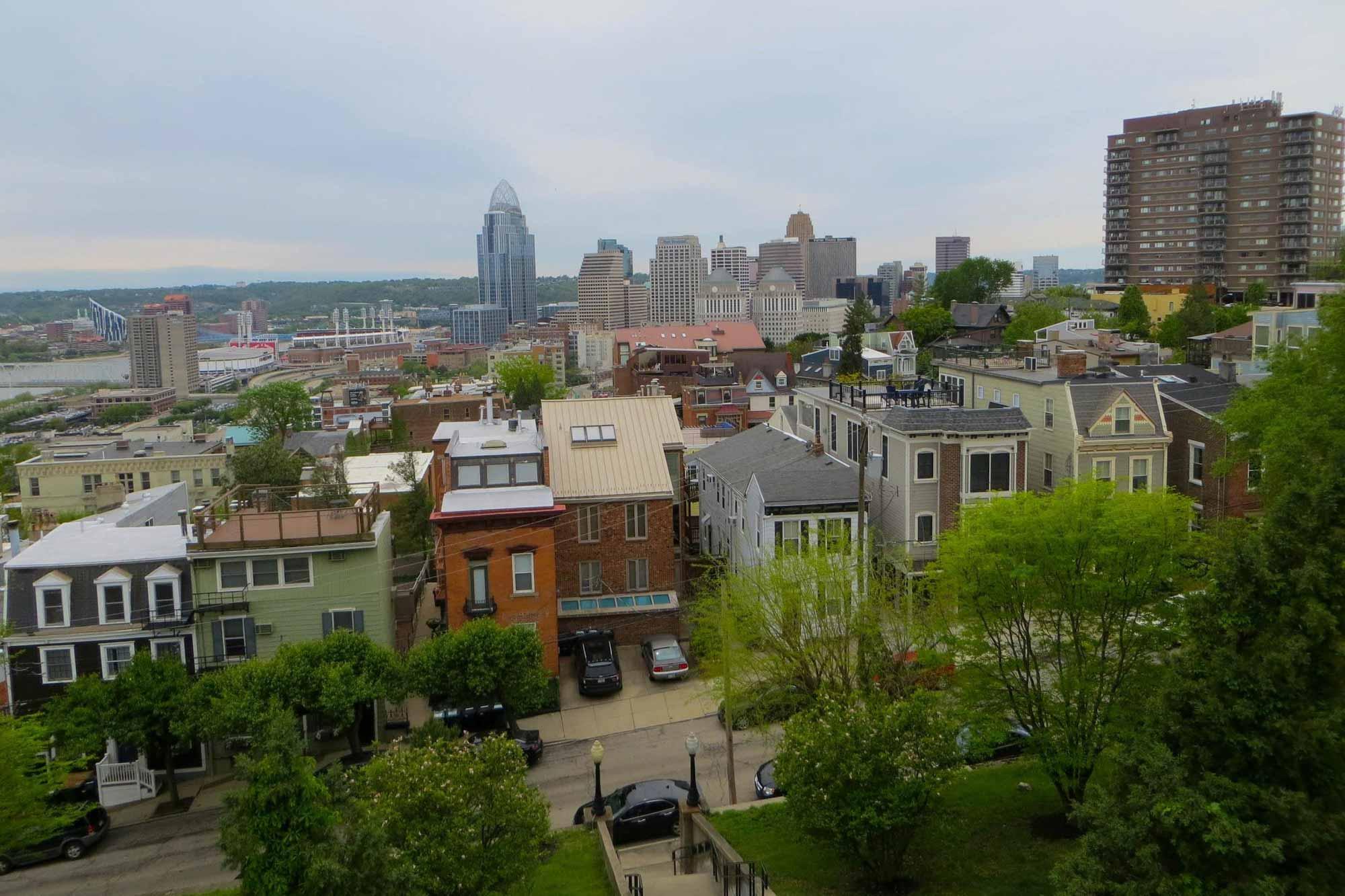 Discover all the things to do in Mount Adams

Charming Mount Adams is known for Eden Park, with walking paths, Ohio River views, and the Krohn Conservatory, home to exotic plants and a seasonal butterfly exhibit. The park also contains the Cincinnati Art Museum, offering free admission to its broad permanent collection, and Playhouse in the Park, which stages contemporary shows at 2 theaters.

Mount Adams has many restaurants, bars, taverns, and coffee shops. The area’s laid-back taverns and live music bars fill up at night.

Newcomers moving to the area who plan to buy a house can expect to find a median home listing price in Mount Adams of about $634,000. The overall average price of rent in Mount Adams is about $1,587 per month.